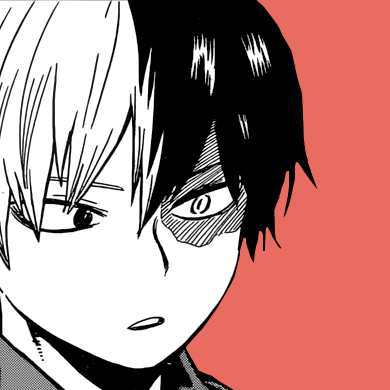 歓
迎
It's been 200 years since the events of the battle of Tokyo, a battle that officially ended the 70-year domination of villain rule and Japan's isolation from the rest of the world which resulted in a piece of Japan to be vaporized off the face of the planet. Prior to this, villains of all kinds had overthrown governance across the country and forced most hero schools to shut down, and caused many heroes that were thought to be a staple of society to be redundantwe, and in a sense be viewed as the villains of society- in this time corruption blossomed and the remnants of hero society was forced to go underground and rebuild, to one day to take back their glorious home and prevent them from endangering the rest of the world.

200 years have passed since the final battle, and with help from outside countries, Japan was quick to be restored to its former glory and since then, a new golden age of heroism has emerged. Heroes have once again become a staple of society, and criminal activity has been pushed to an all-time low with crime-prevention measures taking place. However... despite the abundance of justice and hope, nothing is bound to last.

With the rebuilt version of UA, Shin-UA, How will you decide on the new tomorrow?
Rules Setting Factions Thread Inbox First Time Link Back
Application Template
航
法
職
員 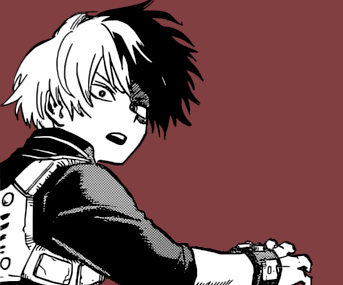